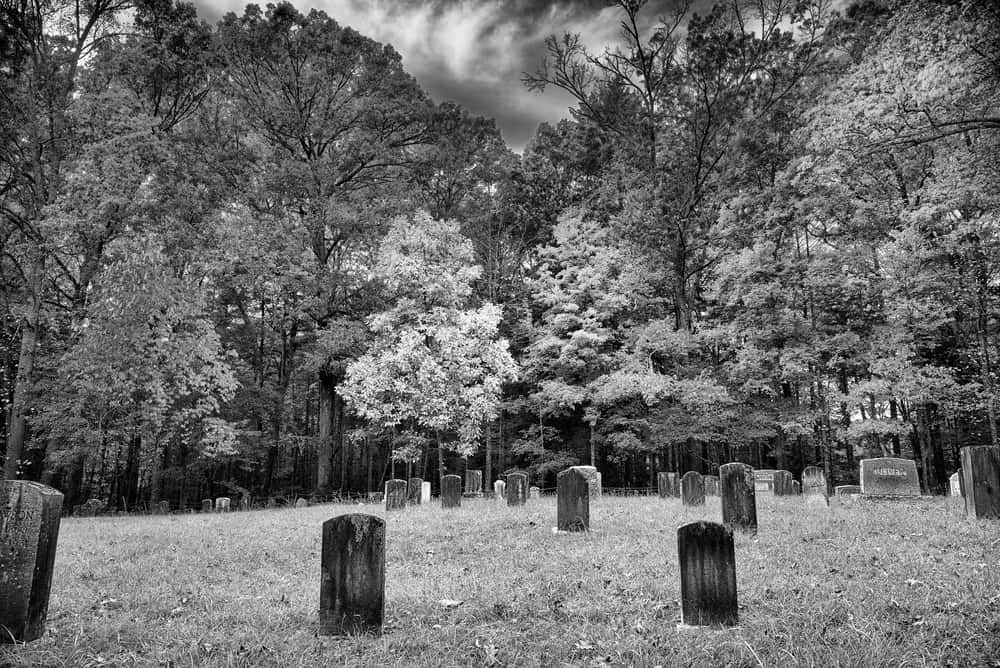 4 Interesting Facts About the Veteran Gravesites in Smoky Mountain Cemeteries

The Great Smoky Mountains National Park is home to over 150 documented historic cemeteries that are an essential element of the park’s collective history, providing a fascinating insight into past religious beliefs, burial customs, cultural influences, and landscape design principles! These cemeteries often provide one of the last real connections to the past and many of the gravesites are the final resting place for war veterans. Here are 4 interesting facts about the veteran gravesites in Smoky Mountain cemeteries: One of the interesting facts about the veteran gravesites in Smoky Mountain cemeteries is that they span centuries! Soldiers from the Revolutionary War, the War of 1812, the Spanish-American War, the Civil War, World War I, World War II, and all the way through the Korean War and Vietnam War are buried within the boundaries of the Great Smoky Mountains National Park! While some of the veterans are purple heart recipients and others are female veterans, one unfortunate thing that they have in common is that they are all largely forgotten.

Since there are so many Smoky Mountain cemeteries, it can be a monumental task to discover all of the veteran gravesites. Many of the sites have also not been verified or documented, as there was generally no one left to remember the veterans as their families died off over the years. Fortunately, an organization of historians, authors, and members of the National Park System Advisory Board formed a team to search, verify and document veteran gravesites within the park. So far, the team has confirmed nearly 215 veterans buried throughout the Great Smoky Mountains National Park! If you’re interested in seeing at least some of the veteran gravesites, there are certain areas of the park that have clusters of cemeteries. For example, there are 4 cemeteries located along the western end of Cades Cove including Cable Cemetery and the cemeteries for the three Cades Cove Churches (Primitive Baptist, Methodist, and Missionary Baptist). You’ll also find two other cemeteries, Rowan and Ike LeQuire, in the eastern part of Cades Cove. Another great example of numerous cemeteries in close proximity is along the Oconaluftee River just north of the Oconaluftee Visitor Center. Within a span of fewer than 3 miles on either side of US 441, there are six cemeteries that include the graves of veterans!

4. Veteran Graves Are Recognized by the Wreaths Across America Program

The Great Smoky Mountains National Park is the only national park that recognizes veterans buried within its boundaries with the laying of wreaths through Wreaths Across America. This non-profit organization coordinates ceremonies in which volunteers lay wreaths at thousands of cemeteries across the country in December. The program started at Arlington National Cemetery in 1992 and has since evolved into an annual, nationwide effort.